Check out all Millington (Cardinals) Teams 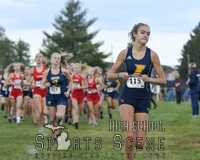 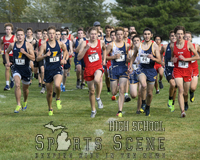 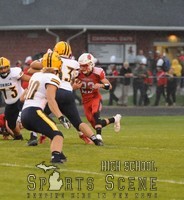 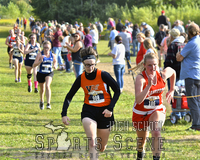 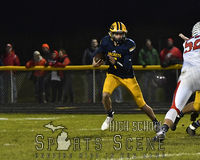 The Cardinals struck early and often in their 50-33 win and move on to face Montrose.