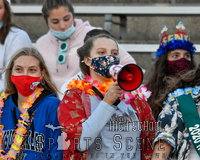 CSAA rival Fremont drops the Warriors 42-26 despite the efforts of Paris Alston. Madelynn Newman and Trent Wiggins were named Homecoming Queen and King. 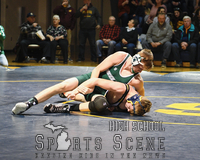 The Warriors took the trophy with a 49-27 win over Gladwin before battling Shepherd in a 37-31 dogfight. Shepherd reached the finals with a 67-12 win over Freeland. 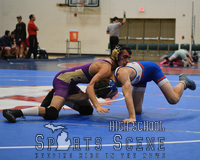 Chippewa Hills Opens Season With a Win Over Grandville 43-32 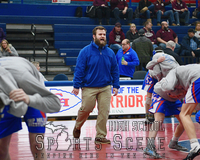 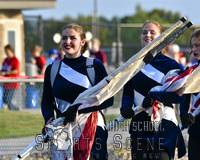 The Warrior defense elates the Homecoming crowd and Kylee Vinton and Chayton Wiggins are named Homecoming Queen and King. 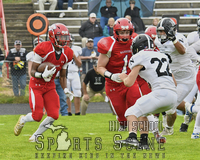